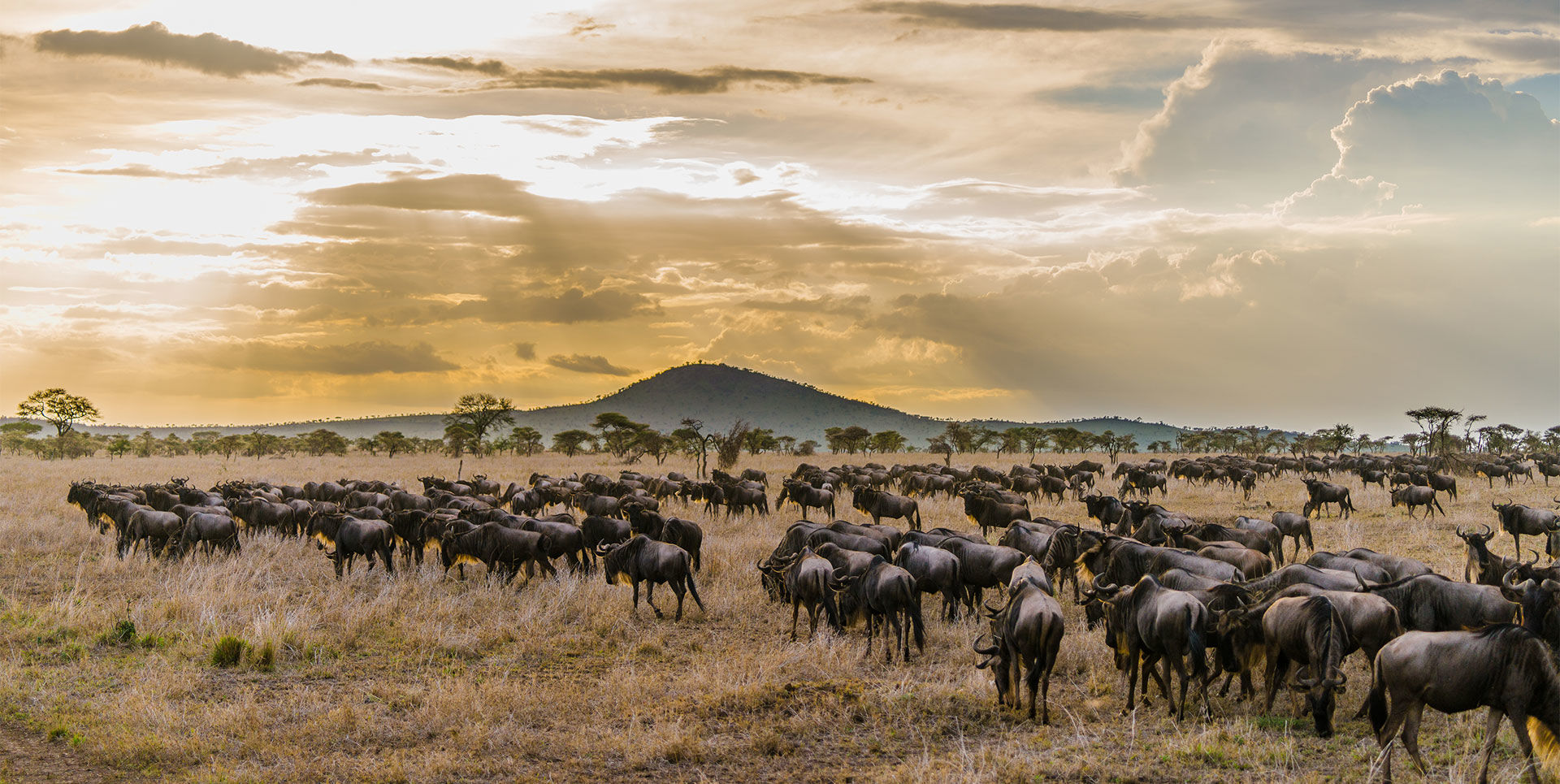 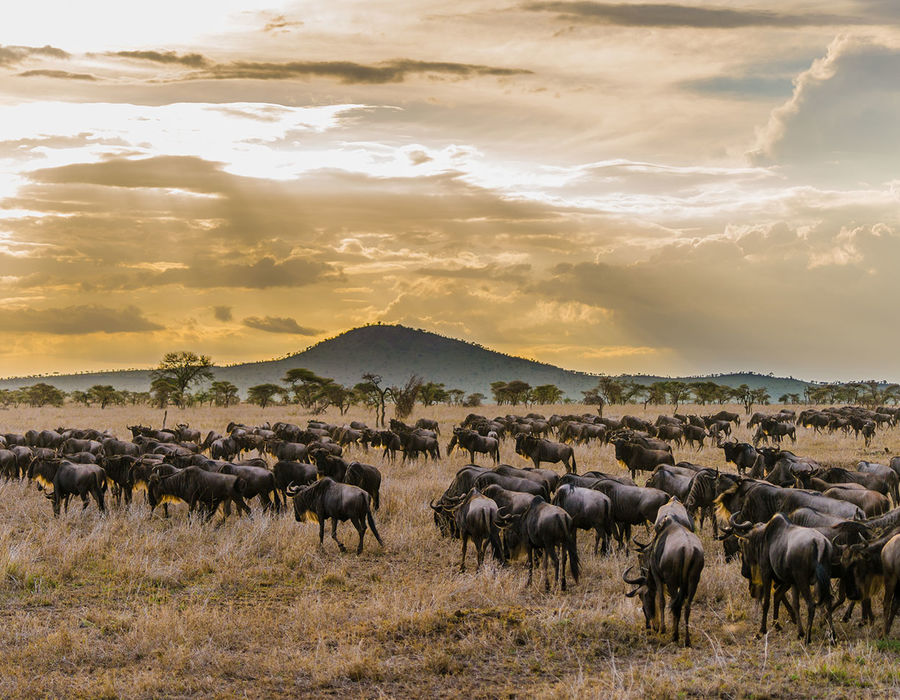 Tanzania is one of the best countries in Africa to visit for memory making safari holidays. So if you're really keen to discover Tanzania's most amazing wildlife, enjoy unlimited game drives every day and view the widest variety of wildlife species, Tanzania's Classic Explorer is your best choice of a real fun-filled safari.

Early morning game drive Tarangire National Park. Located slightly off the main safari route, Tarangire is a lovely quiet park in Northern Tanzania. It is most famous for its elephant migration, birding and authentic safari atmosphere. The majority of travellers to the region either miss out Tarangire altogether or venture into the park for a matter of hours – leaving swathes of Tarangire virtually untouched! After breakfast depart for Lake Manyara for full day game drive with picnic lunch. Lake Manyara is situated within the wildlife corridor and offers a superb wilderness area with an excellent cultural mix. Overnight at Maramboi Tented Lodge which provides guests with a completely exclusive experience in unique wilderness. It comprises of luxury tents that offer sumptuous accommodation and perfectly located for ample wildlife viewing. Amenities include ensuite bathrooms with hot and cold running water and showers. All tents command panoramic views of the surrounding landscapes

Breakfast and depart for Serengeti National Park arriving for lunch at Serengeti Kubu Kubu Camp which Kubu Kubu Camp has become synonymous with amazing game viewing in a landscape that is untouched since the dawn of time. Comprising of luxurious elevated tents, each with spacious and richly furnished bedrooms, the camp blends seamlessly into the environment. Each of the tents is surrounded by its own 360-degree verandah deck, which in turn creates your very own private sanctuary to enjoy the constant game sightings and the ever present sounds of the bush.

Whole day in Serengeti National Park with game drives. Serengeti is internationally renowned for the greatest wildlife spectacle on the planet. Located in north west Tanzania, Serengeti is the ultimate ‘wildlife show’ on earth and best known for its unequalled natural beauty and diverse wildlife. As such, it offers the most complex and least disturbed ecosystem on earth. Serengeti’s unique combination of diverse habitats enables it to support more than 30 species of large herbivores and nearly 500 species of birds. Its landscape, originally formed by volcanic activity, has been sculptured by the concerted action of wind, rain and sun. It now varies from open grass plains in the south, savannah with scattered acacia trees in the centre, hilly, wooded grassland in the north, to extensive woodland and black clay plains to the west. Small rivers, lakes and swamps are scattered throughout. 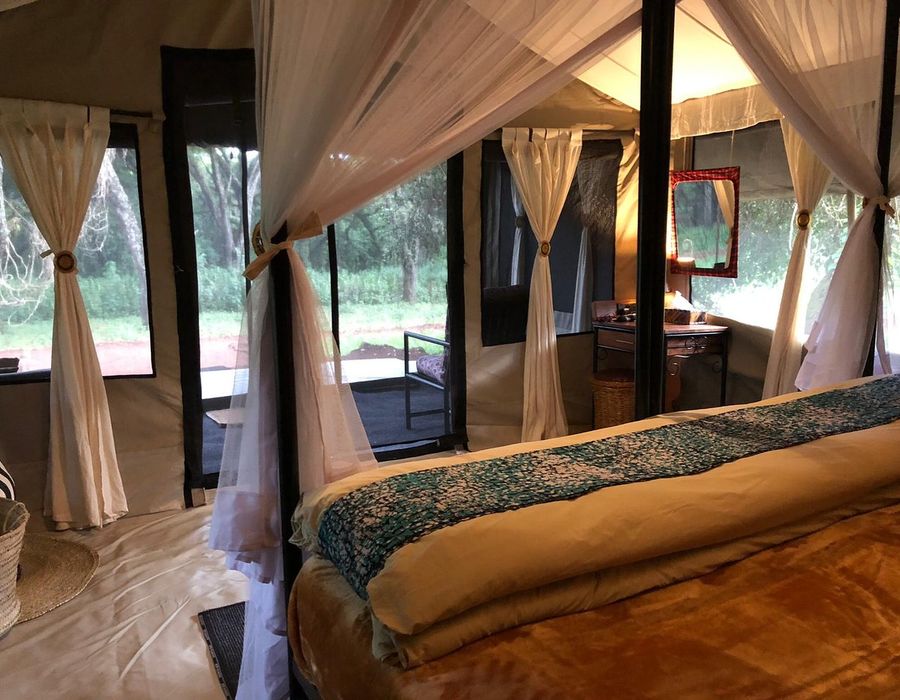 Breakfast and depart for the Ngorongoro Crater. On the way stop at Oldupai Gorge for a brief tour and picnic lunch. Oldupai Gorge (originally misnamed Olduvai Gorge) is the most famous archaeological location in East Africa. Oldupai is an important place in the world for the study of human origins and human evolution. It’s here at that that the remains of the earliest humans were found making Africa the “Cradle of Mankind”. After lunch proceed to Ngorongoro Crater arriving Ngorongoro Tortilis Camp for overnight stay.

Breakfast and depart for Arusha arriving late afternoon. You will be dropped at your Arusha Hotel or at Kilimanjaro International Airport for your departure flight. And what about adding few days in the "Spice Island of Zanzibar" for a much deserved beach escape to enjoy uninterrupted sunshine, indulge in barefoot luxury in the azure, crystal clear and warm waters of the Indian Ocean.